history of St. James Lodge No 80 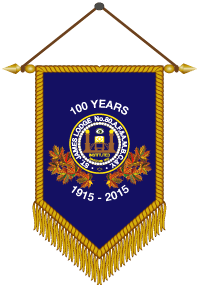 St. James Lodge No 80, is one of six lodges in District 23 under the Grand Lodge of British Columbia & Yukon. Its members meet regularly at the Freemasons Hall, 15302 Pacific Avenue in White Rock, on the second and fourth Tuesday’s of every month, at 8:00 p.m., except in July and August. We practice Canadian Masonic Ritual.

St. James Lodge has had an interesting history from its very foundation. Instituted as “St. Andrew’s Lodge” in March 1915 by M.W.Bro. James Stark, it was eventually consecrated in June 1915 as “St. James Lodge” by the then Grand Master, M.W.Bro. W.C. Ditmar, in the Vancouver Masonic Temple on Seymour Street.

Its members originated from backgrounds in forestry, mining, police and hydro, although in the 80’s, there was a significant influx of DeMolay members, who, to this day, provide firm leadership in the performance of fine Ritual.

Eventually, the foresighted Brethren of the Lodge decided that a better future lay in the suburbs, and, in 1990 it was moved to its present address, where it pursues a productive existence.

Freemasonry is founded on the immutable laws of Truth and Justice and its grand object is to promote the happiness of the human race.

Ask one to be one 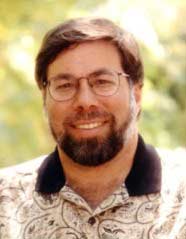 Co-founder of Apple Computers with Steve Jobs, Wozniak continues to be a major donor to numerous needy groups and students. He has received uncountable awards from technology and community groups. 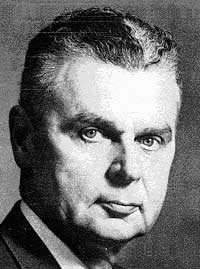 A successful lawyer, and Conservative Member of Parliament from 1940 until his death in 1979, Diefenbaker was Canadian Prime Minister from June 21, 1957 to April of 1963. He was Chancellor of the University of Saskatchewan from 1969 until his death.

Active with concordant and appendant bodies