Maps were disabled by the visitor on this site.

If you are a Freemason and your enquiry is of a masonic nature, please use our enquiries by masons form, which will assist us to respond to you much quicker.

If you are interested in joining, please ensure that you fully complete the interested in becoming a freemason form. The more details that you can provide us about yourself, the better that we can assist you.

Freemasonry is a beautiful system of morality, veiled in allegory, and illustrated by symbols. 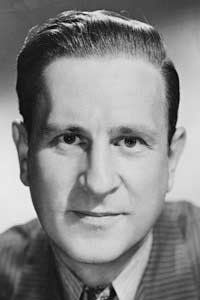 Radio, stage and screen performer William “Bud” Abbott was straight man for the popular comedy team of Abbott and Costello. Achieving their greatest success during

World War Two, he and Lou Costello sold 78 million dollars in war bonds on a 31 day tour and entertained in 300 Army and Navy camps.